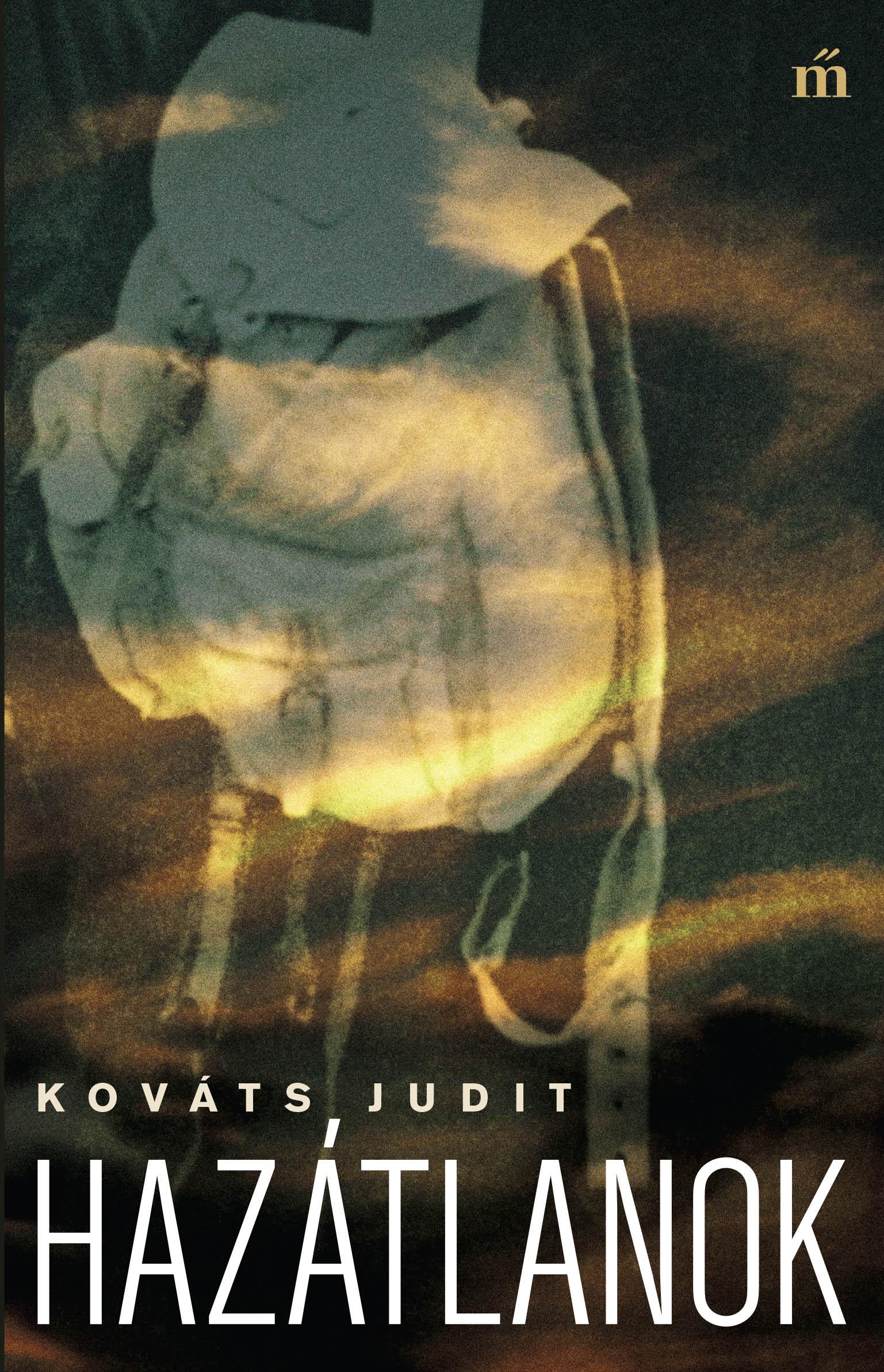 It is 1944 and Lilli Hartmann, an ethnic German schoolgirl in Kežmarok, a small town at the foot of the High Tatras, lives her life, alongside her Hungarian and Slovak friends, far away from the war. But when the Slovak partisan revolt breaks out, this peaceful world is shattered: following pogroms against the ethnic German population, the Germans are evacuated to Austria and Germany. When the war ends, Lilli and her family set off to return home. Though they are fortunate enough to escape the mass murder of ethnic Germans in Přerov, her father is arrested as soon as they arrive in their hometown.

Although the war is over, for ethnic Germans there is no peace. Held collectively responsible for the war, their property is confiscated, Lilli’s father is sentenced to forced labour, while Lilli and the other female members of the family are first interned in Nováky, a former concentration camp, then expelled from Czechoslovakia and sent to a war-torn Germany where the refugees are not at all welcome. Hunger, illness, the yearning for a homeland lost forever, the death of loved ones – disaster follows upon disaster as Lilli gradually grows into a young woman who was robbed of her youth forever, but who copes with her predicament with much optimism and humour.

Lilli Hartmann is one of the more than twelve million ethnic Germans from Poland, Czechoslovakia and Hungary who were held collectively responsible for World War II and imprisoned, taken for forced labour, tortured, murdered, or expelled from their homeland. Her story is not only part of a chapter in the history of twentieth-century Europe that has been suppressed for too long, but the story of a refugee, of someone forced by history to leave her homeland, raising questions that are all too timely today.

A silenced story: how ethnic Germans were ousted from Eastern Europe after World War II